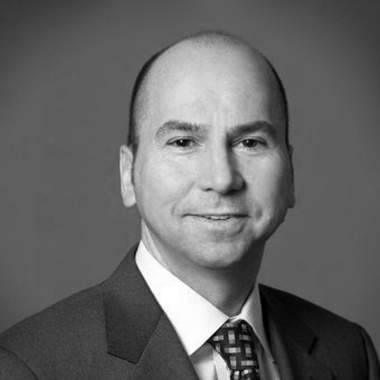 Prior to launching TKF Real Estate, Dennis enjoyed a successful 20-year career at Brookfield Properties where he held numerous senior executive positions including a role as public company CEO. During his tenure as Global CEO of Brookfield’s office platform, Dennis set the strategic direction and drove the business plan for one of the largest global office, retail and residential portfolios comprising 215 properties totaling 105 million square feet across 20 major global urban centers.

Dennis was responsible for $17B in M&A, asset acquisition and disposition activity during a 5-year tenure in his global leadership role. Dennis’ strategic vision and creative deal-making abilities led to several key acquisitions for Brookfield:


Prior to his career at Brookfield, Dennis held several senior positions at Jones Lang Lasalle (JLL) and predecessor firms from 1992 to 2000. He was a key member of the Corporate Advisory and Tenant Representation groups and advised multinational corporations including Time Warner and National Westminster Bank on corporate portfolio strategy, asset dispositions and headquarters lease transactions.

Dennis holds a business degree in Finance from Baruch College. He is the chair of the advisory board to the William Newman Department of Real Estate at Baruch College. Dennis served as Chairman of the Alliance for Downtown New York.

Dennis was honored as a “Rising Star of Real Estate” by Institutional Investor magazine in 2007 and was named by Crain’s NY Business as one of its “Forty Under Forty” professionals in 2004. He was honored with the NAREIT “Leader in the Light” – Large Cap Office category award in 2012 and was named by New York Observer as one of the “100 Most Powerful People in New York Real Estate” in 2014 (#12) and 2015 (#11).